In partnership with the American Academy of Microbiology (AAM) and the American Geophysical Union (AGU), this effort was centered around a colloquium on the frontiers of marine microbiology and metagenomics applied to oil spills, to provide a quantitative understanding of the ecological response of biological communities to oiling as well as the role of biodegradation in the fate of petroleum hydrocarbons released from oil discharge. Discussion included how novel findings can be used to improve planning, preparedness, response and recovery in future oil spills. The colloquium concluded with a public lecture by David M. Karl, “Station ALOHA: A Proving Ground for Microbial Oceanography.” Watch via Facebook Live. 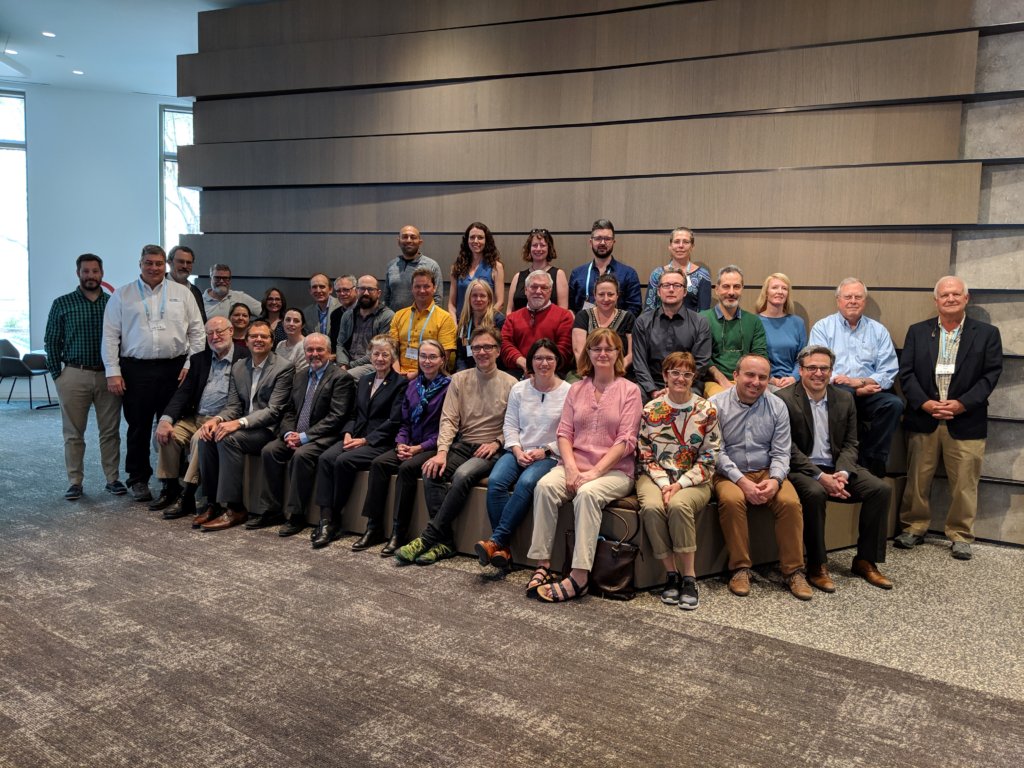