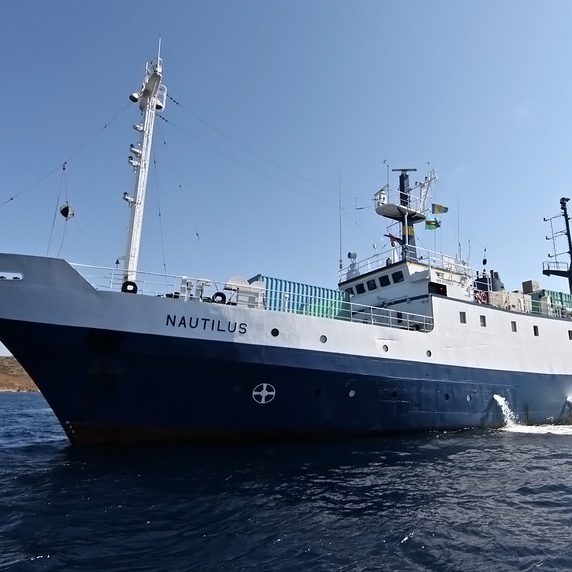 Live Feed from the E/V Nautilus of a Bubbling Hydrocarbon Plume, “The Sleeping Dragon”

A rare opportunity for the public to watch scientists do research in real time is happening right now at nautiluslive.org/live/channel-2, with live video being streamed from the Exploration Vessel Nautilus.

Dispersant from Deepwater Horizon Spill Found to Persist in the Environment

The 2010 Deepwater Horizon (DWH) spill in the Gulf of Mexico was the largest accidental release of oil into the ocean, with approximately 210 million gallons gushing from the blown out well. In an attempt to prevent vast quantities of oil from fouling beaches and marshes, BP applied 1.84 million gallons of chemical dispersant to oil released in the subsurface and to oil slicks at the sea surface. The dispersant was thought to rapidly degrade in the environment. 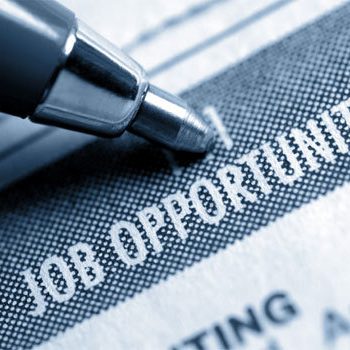 The National Academies are pleased to announce the 2015 session of the Christine Mirzayan Science & Technology Policy Graduate Fellowship Program.

The National Ocean Sciences Bowl® (NOSB) is revamping its competition question writing process and is looking to hire science question writers during the summer of 2014 to write questions for our 2015 competitions.