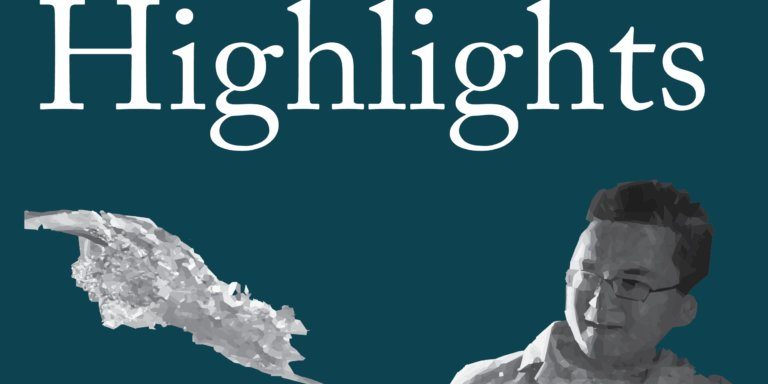 Scientists from the University of South Florida used circulation models to conduct a tracer simulation and compared output patterns with ecological analyses to determine the possibility that hydrocarbons from the Deepwater Horizon oil spill could have moved onto the West Florida Shelf (WFS).

They found “plausible and consistent” evidence that currents caused by “an anomalously strong and persistent upwelling circulation” drove oil compounds through subsurface waters to the WFS. The researchers published their findings in the February 2014 edition of Deep-Sea Research II Topical Studies in Oceanography: Did Deepwater Horizon hydrocarbons transit to the West Florida Continental Shelf?

The coastal ocean region known as the WFS includes waters east of the DeSoto Canyon and south to the Florida Straits. Oil from the Deepwater Horizon wellhead landed on northwestern Florida panhandle beaches in June of 2010. For three weeks, satellite and aerial images with accompanying model simulations showed oil moving on surface waters further east, close to Cape San Blas, then it receded and was no longer visible in that area.  However, public and scientist findings were emerging that indicated compounds from this oil – though no longer visible – continued to impact the WFS marine environment.

Fisherman reported anecdotally that reef fish caught in the WFS region had lesions and deformities.  Then scientists conducted systematic sampling of reef fish in the area and as far south as the Dry Tortugas, and their catches had lesions and other indicators of fish disease. Researchers then examined fish livers. Their results found signatures of oil compounds, similar in composition to that from oil samples taken from the Deepwater Horizon wellhead, in some reef fishes. Scientists for this study sought to demonstrate if conditions could have been such that subsurface currents transported oil through the WFS that would be consistent with these findings.

Over the years researchers have developed and combined several numerical circulation models to understand the complex current systems that work throughout the Gulf of Mexico. Already established was that the “WFS experienced a strong and persistent period of upwelling that began within one month of the Deepwater Horizon explosion and then lasted through the end of the year.” The strong current data motived this research team to use the West Florida Coastal Ocean Model (WFCOM), which consists of the Finite Volume Coastal Ocean Model (FVCOM) nested in the Hybrid Coordinate Ocean Model (HYCOM), and add a passive tracer (a proxy for oil) to track where this current could have transported hydrocarbons.

The researchers crudely estimated upper and lower concentration levels of the tracer based on implied surface oil thickness from northern Gulf of Mexico observations: “3 ppb to 300 ppb based on a 10% incorporation [in the water column] and 6 ppb to 600 ppb based on a 20% incorporation.”  The water column incorporation tracer distribution was argued based on downward mixing by Langmuir circulation and the associated waves. When they ran the tracer simulation and considered the high end of the concentration levels, it implied the possibility of “6 ppb at the leading edge of the plume and 60 ppb over a large region past Cape San Blas on June 30.” At the end of the simulation (September 30), it implied the possibility of “6 ppb would cover the entire domain, with values of 24 ppb at the Dry Tortugas and 60 ppb offshore of Sarasota.” The highest values, 150 ppb, were in the Florida Big Bend.

The team compared the tracer patterns with “observations from a purposeful sampling program of fish lesions and fish liver chemistry” to demonstrate fidelity between tracer location and where lesions and contaminants in fish also occurred.  The pattern comparisons were also in line with areas that showed “hydrocarbon contamination on the WFS presented on the basis of microbiological toxicity and mutagenicity analyses.”

In their discussions, the researchers concluded that the consistency of the tracer modeling with the observations and analyses of other scientists working in the region “leaves open the possibility that hydrocarbons may have permeated much of the WFS” and may possibly have entered Tampa Bay.

The team also noted that the design of sampling programs for future damage assessment would “benefit greatly from closer interactions between agency personnel charged with such activities and local scientists knowledgeable in the coastal ocean workings of the region.”