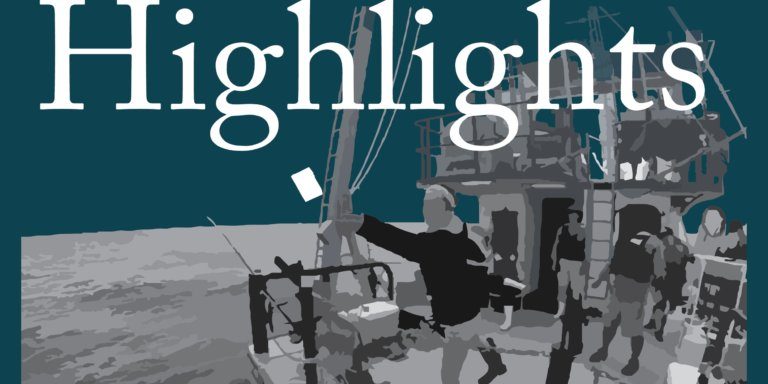 Scientists studying the use of sub-sea chemical dispersants during the Deepwater Horizon spill published their recent findings in the November 2012 issue of Environmental Science and Technology:  Evolution of the Macondo well blowout:  Simulating the effects of the circulation and synthetic dispersants on the subsea oil transport.

While oil was flowing into the Gulf of Mexico, responders injected chemical dispersants at the Macondo wellhead to reduce the amount of oil from surfacing and impacting coastal and marsh areas. The authors used a novel oil-mass tracking model (the Connectivity Modeling System) to simulate in three dimensions the oil discharge in deep waters and examine the effect that a deep water release of oil, with and without dispersants, may have had on the oil droplet size and transport through the water column.  By studying a wide range of contributing factors, researchers found that the amount of oil reaching the sea surface may have been the same independent of dispersant application. Based on fundamental oil droplet size models, the authors estimate that the turbulent discharge of oil resulted in naturally small droplets contributing to the observed deep intrusion. The numerical experiments also suggested that the large fraction of gas may have caused the initial rapid surfacing of oil, due to an increase in overall buoyancy. This study revealed previously undocumented temporal aspects of the oil in the water column moved by local topographic and hydrodynamic processes. The authors’ numerical approach provides new insights on oil transport from deep blowouts and on future subsea use of dispersant in efforts to mitigate coastal damage.

This research was made possible in part by grants from BP/The Gulf of Mexico Research Initiative through the C-IMAGE and Deep-C consortia. Other funding sources included the National Science Foundation RAPID OCE-10- 48697 to C.B.P.; RAPID OCE-10-48482 and OCE-10- 58233 to A.S. for observations.