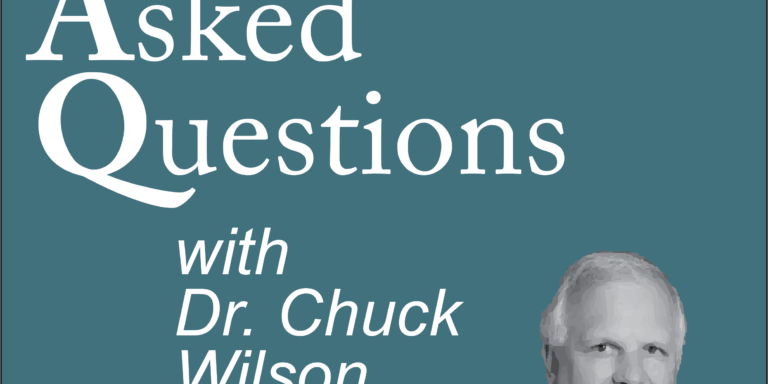 (From Spring 2015 Newsletter) Dr. Chuck Wilson, Chief Scientific Officer for the Gulf of Mexico Research Initiative (GoMRI), answers a few of the most frequently asked questions about the program.

GoMRI is now five years in to what is ultimately a 10-year program. At the halfway point, the program is reflecting on what has been learned and thinking about what happens next.

Question: What have we learned in these first five years?

Answer: The most remarkable accomplishment is that offering funding to large teams of scientists does create a community of like-minded scientists who can work together on a common goal where the whole is greater than the sum of its parts. We are closing in on the end of the first round of Consortia funding (RFP-I) and small investigator awards (RFP-II) and already we have captured over 550 peer reviewed publications and thousands of science presentations. The GoMRI science community has, to date, clearly documented post oil spill impacts and recovery in the water column, in the deep ocean, on/in the beaches, and in the marsh. We have seen the development of new techniques in data collection, analysis, and modeling that have advanced our understanding of oil spills and the Gulf of Mexico ecosystem. A recurring theme across chemistry, physics, and biology is the roll of and importance of microbes in marine environments.

Question: What is happening currently with the program? What are we doing now?

Answer: In the fall of 2014, the Research Board announced funding for 12 consortia who will work on a new wave of research projects through 2018 (see RFP-IV awards here). This group of researchers will continue the very productive legacy begun by the RFP-I consortia. Research will now expand to cover a larger footprint of the Gulf of Mexico and we have added new programs in the area of marine mammals, more focused fisheries projects, and an expanded effort on the formation of marine snow related to hydrocarbon release. We have teams looking at biodiversity as it relates to insult resistance and recovery and another examining pathways for the movement of toxins through the GOM’s coastal/shelf ecosystem. RFP-IV consortia involve 637 people at 102 institutions in 23 states and 11 countries.

GoMRI’s 19 RFP-II projects will be coming to a close at the end of 2015 and the Research Board will soon select a new suite of single and small investigator group projects. RFP-V awards will be announced in the Fall 2015 and will begin in January 2016.

Question: What happens next?

Answer: As the second wave of consortia ramp up and begin to contribute to this fascinating and rich array of discoveries, it is not too early to focus on the end of GoMRI. There are several components to the conclusion of GoMRI. The Research Board has already begun discussions about the final round(s) of GoMRI funding. The Research Board has also initiated near-term concerted efforts to synthesize what we have and will learn, and translate that information for scientists, practitioners, and the public. The Research Board and GoMRI community will also develop a strategy to preserve, mine, and keep accessible the program’s data.