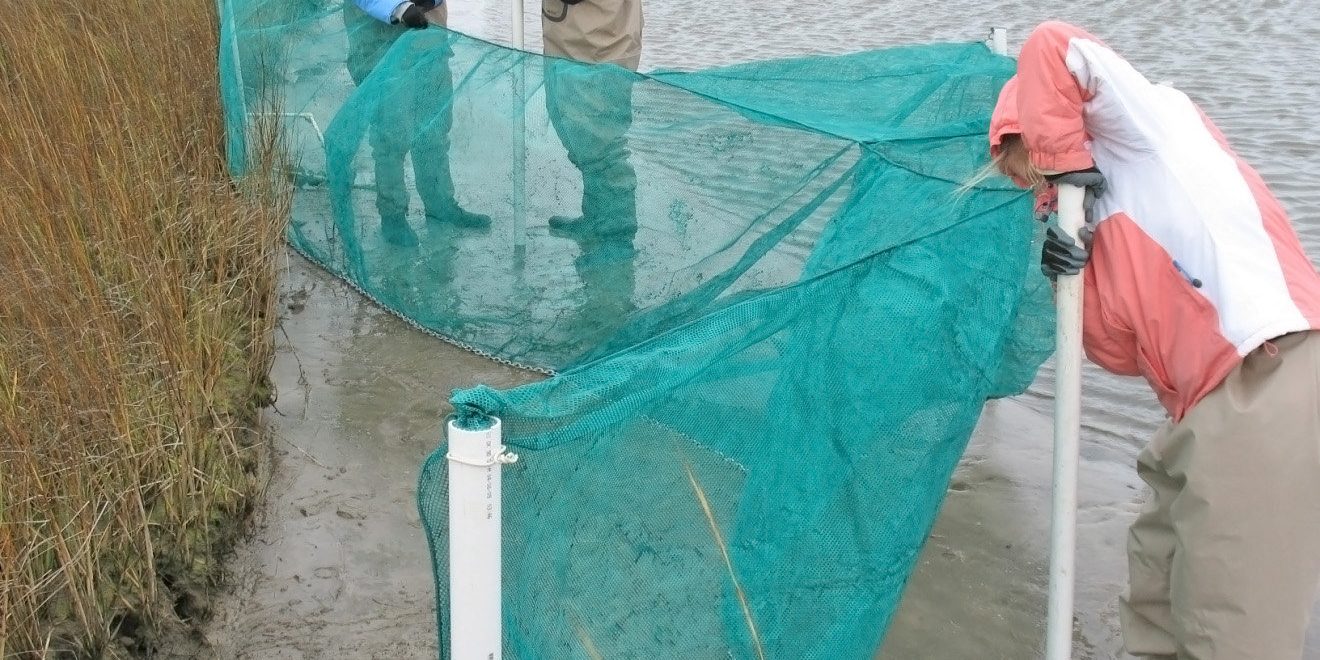 Biologists studying the impacts of oil on marine species living in coastal Alabama salt marshes published their results in the March 2013 edition of the Public Library of Science (PLoS ONE): Interannual recruitment dynamics for resident and transient marsh species: Evidence for a lack of impact by the Macondo oil spill. Scientists found that oil from the Deepwater Horizon incident had little to no lasting impacts on the numbers of marine organisms sampled.

Researchers collected shellfish and finfish in a fringing salt-marsh located at Point-aux-Pins in coastal Alabama from 2009 to 2012. Scientists divided samples into two populations: those that spend their entire life cycle in the estuary (residents) and those that spend the early portion of their lives as eggs and larvae in the open waters of the Gulf (transients). Using data collected as part of an ongoing restoration study, the researchers were able to compare abundances of resident and transient organisms before and after the oil spill. The abundances of two resident species exhibited a decline in 2010, but abundances of transient species – organisms most likely exposed to oil as eggs or larvae – did not differ significantly from pre-spill levels. Abundances of the impacted resident species returned to pre-spill levels by 2011. The study findings “provide little evidence for severe acute or persistent oil-induced impacts” on these organisms. The scientists stated that their findings were consistent with “other assessments of nekton in coastal vegetated habitats outside of Louisiana” and supported the notion that “the most severe oil impacts were relegated to coastal Louisiana and the deep sea.”

This research was made possible in part by grants from BP/The Gulf of Mexico Research Initiative (GoMRI) through the Marine Environmental Science Consortium, the Northern Gulf Institute, and the Florida Institute of Oceanography.  Other funding sources included the National Oceanic and Atmospheric Administration Fisheries Emergency Disaster Relief Program (EDRP) Funds, administered through the Alabama Department of Conservation and Natural Resources.