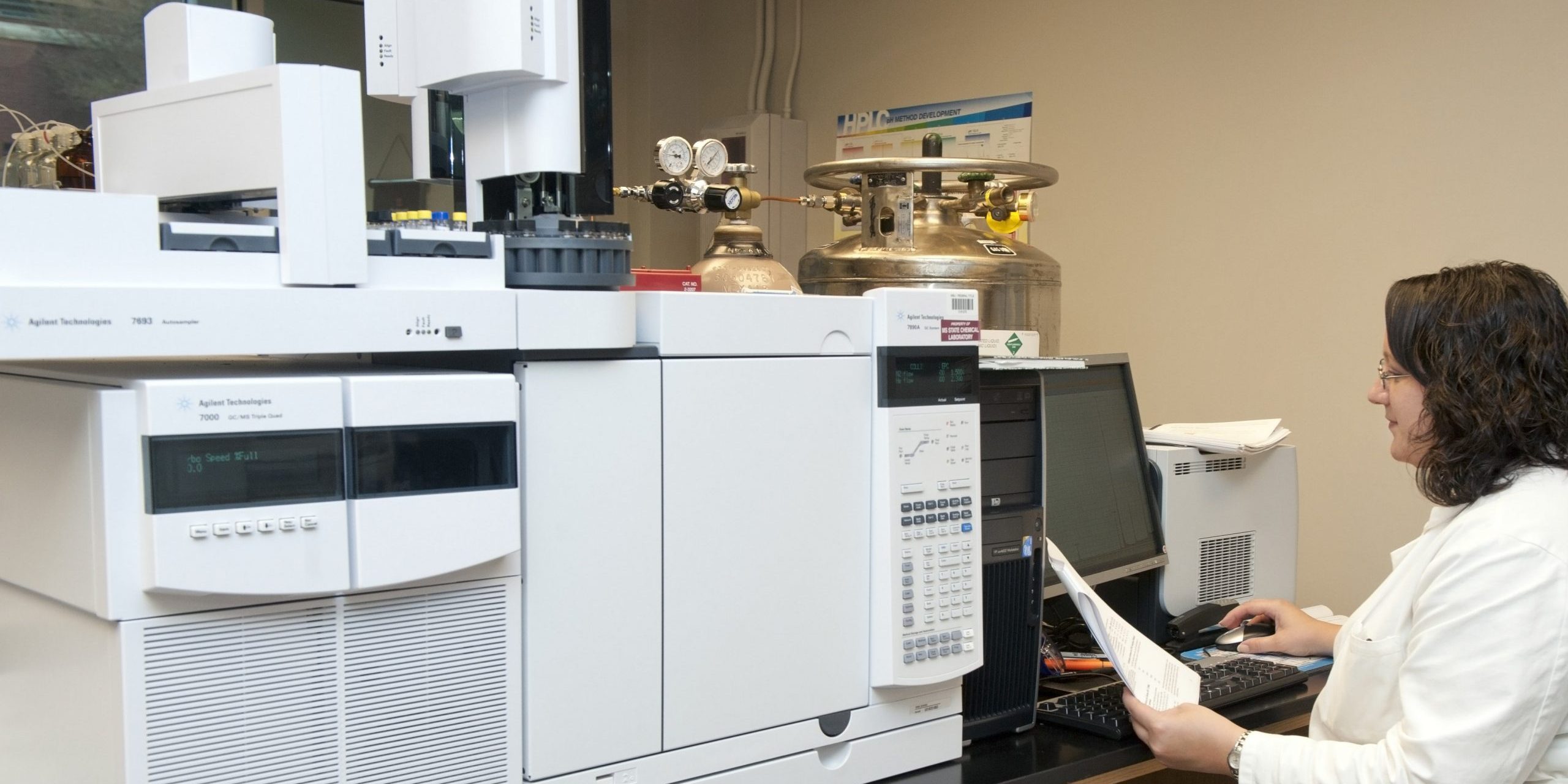 They also found that PAH levels were similar to those found in “commonly consumed processed foods on the market.” The team published their findings in the April 2012 edition of Environmental Science and Technology: Polycyclic Aromatic Hydrocarbons (PAHs) in Mississippi seafood from areas affected by the Deepwater Horizon oil spill.

Researchers collected 278 seafood samples on a weekly basis from May to October 2010 and then monthly thereafter until August 2011. Samples came from fishing grounds in Mississippi, including bays, that were closed by the State based on oil observations. Oyster samples came from locations that were part of the NOAA Mussel Watch program. For comparison, the team randomly obtained processed meats and seafood from grocery stores and restaurants in northeast Mississippi which tests for PAH levels showed were below values of FDA public health LOC. The team used an Agilent 7000B Triple Quadrupole GC/MS/MS system to measure individual PAH components in food and seafood samples.  Results showed higher levels of PAHs in samples collected in the early part of the study and then declined in later months; however, the initial levels were still lower than those found in their comparison samples of processed food.  Results for oysters showed PAH levels were “similar to even less” then the “average 10-year nationwide data” from the NOAA Mussel Watch program.

In their discussions, the researchers noted that it is important to “put gulf seafood numbers into perspective with the levels of PAHs in food people consume routinely and, in many cases, on a daily basis.” They gave examples of how PAHs are everywhere in our environment, coming from “incomplete combustion of fossil fuels, cigarette smoking, and food processing such as smoking, grilling, and toasting.” However, the researchers cautioned that extrapolation of this study’s results to possible ecological impacts on these organisms should take into consideration that they analyzed only the edible portions of these seafood and did not include tests of whole-body PAH residues.

This research is made possible in part by a grant from BP/The Gulf of Mexico Research Initiative through the Northern Gulf Institute. Other funding sources included the National Science Foundation’s RAPID MRI program (DBI-1057809).