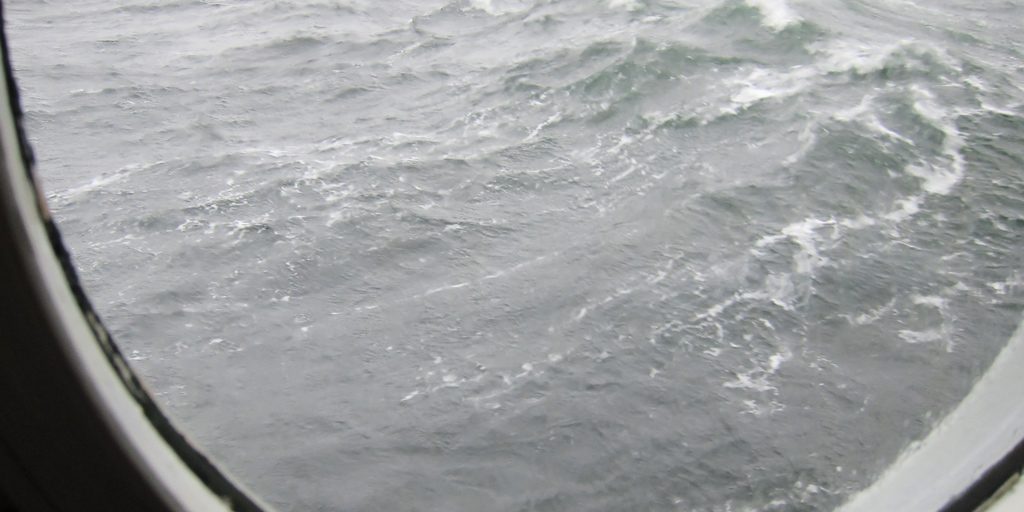 Scientists with the Norwegian Meteorological Institute are quantifying wave effects for use in ocean models that predict the direction of surface water movement.  Calculations that go into these models have important implications and relevant applications: improving them can provide better information in time-critical situations such as accidents and disasters.

Researchers found that “the predictability of drift trajectories can be improved by adding wave information from a numerical wave model” with each “wave feature” helping to reduce uncertainties.  They published their findings in the December 2012 edition of Ocean Dynamics: Observation-based evaluation of surface wave effects on currents and trajectory forecasts.

This Norway-based research team is part of a larger research group led by Florida State University, the Deepsea to Coast Connectivity in the Eastern Gulf of Mexico (Deep-C) consortium. Deep-C is conducting research related to the Deepwater Horizon oil spill. The science team in Norway used sampling opportunities in the North Atlantic to conduct research and apply findings to improve Gulf of Mexico models of oil movement at the ocean surface.

(Click to enlarge) The wave rider buoy as seen from a mob boat. Background: Research Vessel RV Johan Hjort used to conduct the experiment in April 2011 and the Lofoten Island chain seen from Vestfjorden. (Photo by: Göran Broström)

Wind, waves, and currents are the geophysical forces that move floating objects and material – from large items to tiny droplets – in the ocean. Models need all of these parameters to produce accurate forecasts of where things will move. Currently, there are separate numerical models for atmosphere, waves, and circulation, with some coupling between them. However, uniting these three forces remains a challenge for today’s forecast models.  While there are several approaches to account for wave effects, the assumption is that “waves always correlate with the local wind, something which is often not the case.”

In April 2011, scientists collected data during a research cruise in the Vestfjorden area, northern Norway. They used a wave rider buoy for wave spectra and acoustic Doppler current profilers and two types of tracking buoys (sampling at different depths) for currents. The team formulated drift models with and without wind drag and with and without wave information.

(Click to enlarge) Kai H. Christensen (R) and Johannes Rohrs (L) prepare to deploy two types of surface drifters. The drifter in the cardboard box unfolds once in contact with water. (Photo by: Göran Broström)

They accounted for both pure wind and for wind drag that includes Stokes drift, which is the forward motion by waves. The team reconstructed observed drift trajectories and found that when they included wave information “the trajectories of the surface drifters were well reconstructed (by the Lagrangian mean currents)” and that “the relative importance of the Stokes drift was twice as large as the direct wind drag.”  Stating the importance of upper ocean currents for trajectory forecasts, they concluded that “waves…have a significant contribution to the trajectories.”

In their discussions, researchers noted that currently no consensus exists on how ocean models should incorporate processes for wave-induced turbulence and that progress “has to some extent been hampered by the lack of reliable turbulence measurements in the upper layer of the ocean.” They suggest that adding a numerical wave model to existing ocean models “can provide the necessary directional wave spectra and algorithms for calculating the Stokes drift and the forcing fields.”

The researchers are optimistic that forecasts will improve because “recent theoretical developments provide a framework for including these wave effects in ocean model systems.”

This research was made possible by grants from BP/The Gulf of Mexico Research Initiative (GoMRI)  and the Research Council of Norway to the Deepsea to Coast Connectivity in the Eastern Gulf of Mexico (DEEP-C) Consortium. The GoMRI is a 10-year, $500 million independent research program established by an agreement between BP and the Gulf of Mexico Alliance to study the effects of the Deepwater Horizon incident and the potential associated impact of this and similar incidents on the environment and public health.