Nine teams from Florida and Alabama will test homemade robotic creations and their own mettle in the second annual Deep-C ROV competition. 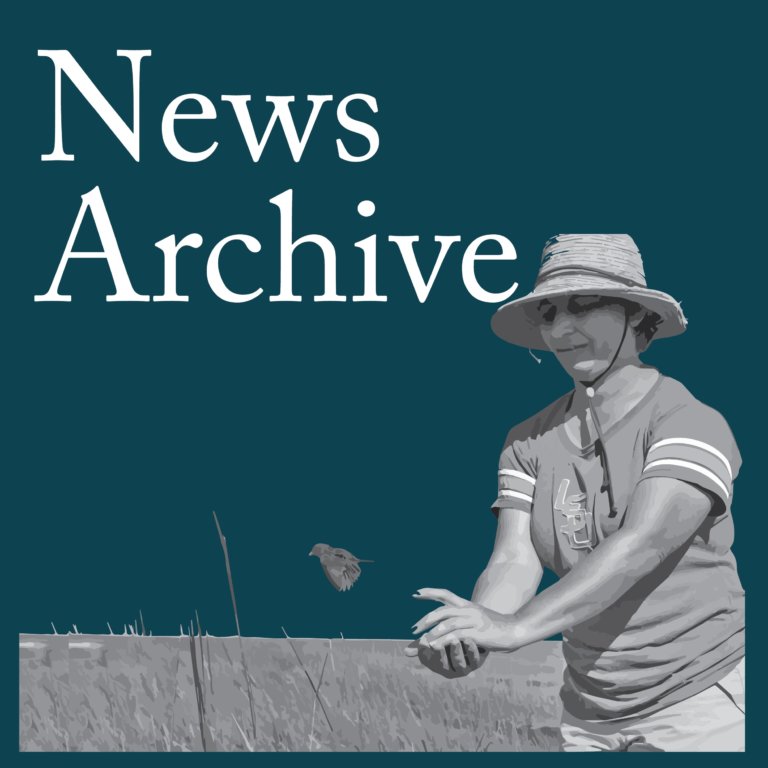 The Smithsonian magazine posted a story featuring GoMRI-funded research as they discuss “myths and misconceptions about the Gulf oil spill” related to seafood and marine ecosystem recovery. 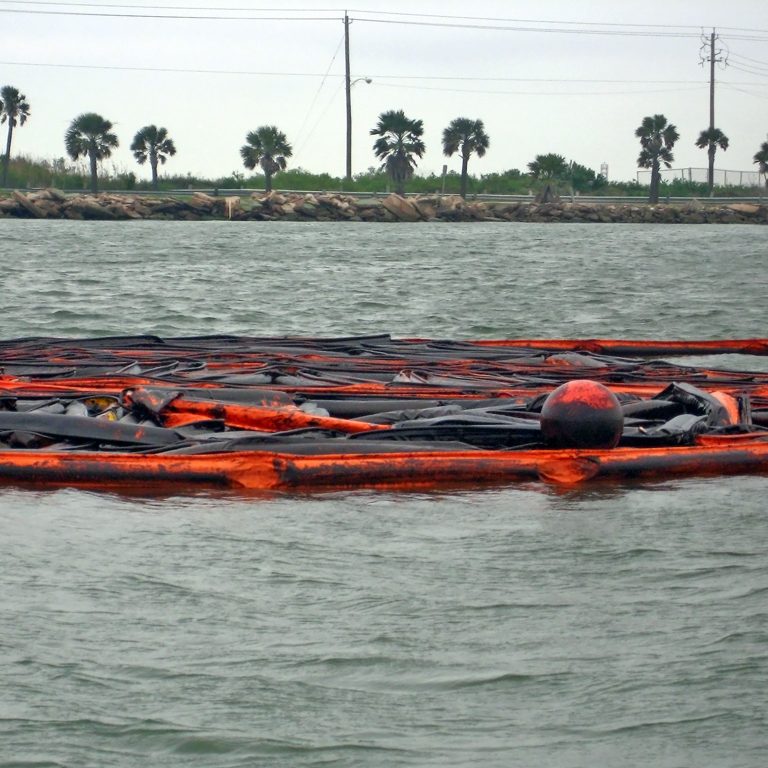 On March 22, a cargo ship collided with a barge carrying approximately 4,000 barrels of bunker fuel oil in Galveston Bay, Texas. An estimated 168,000 gallons spilled into the Houston Ship Channel, prompting officials to shut it down for cleanup. Within days scientists from two research consortia funded by the Gulf of Mexico Research Initiative (GoMRI) were on site alongside government and industry workers, collecting baseline information to assess impacts.

Four years after more than 200 million gallons of Macondo oil began to leak into the Gulf of Mexico, scientists are learning more about what long-term effects the ecosystem may endure. 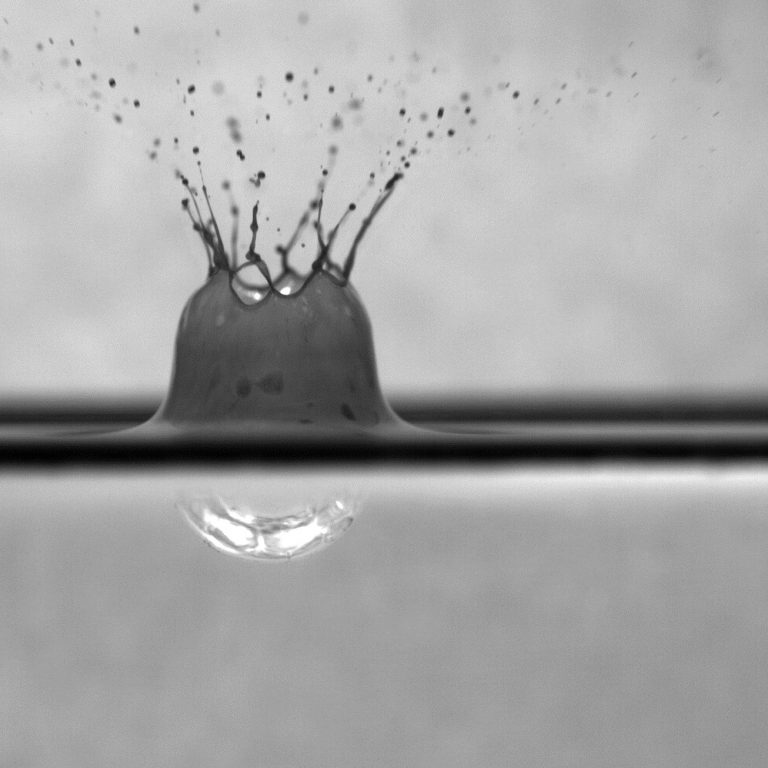 Since August 2011, eight research consortia funded by the Gulf of Mexico Research Initiative (GoMRI) have been working hard to understand impacts from and responses to the Deepwater Horizon incident. 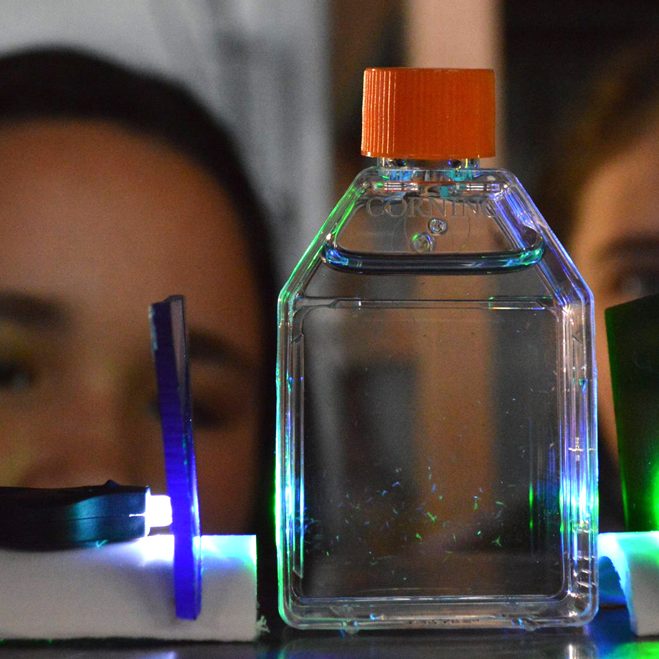 On Saturday, March 29, a group of 15 women scientists led a workshop for the Girl Scouts that was filled with opportunities to look under the microscope, dig down in the mud, and get fishy, all in the name of science. 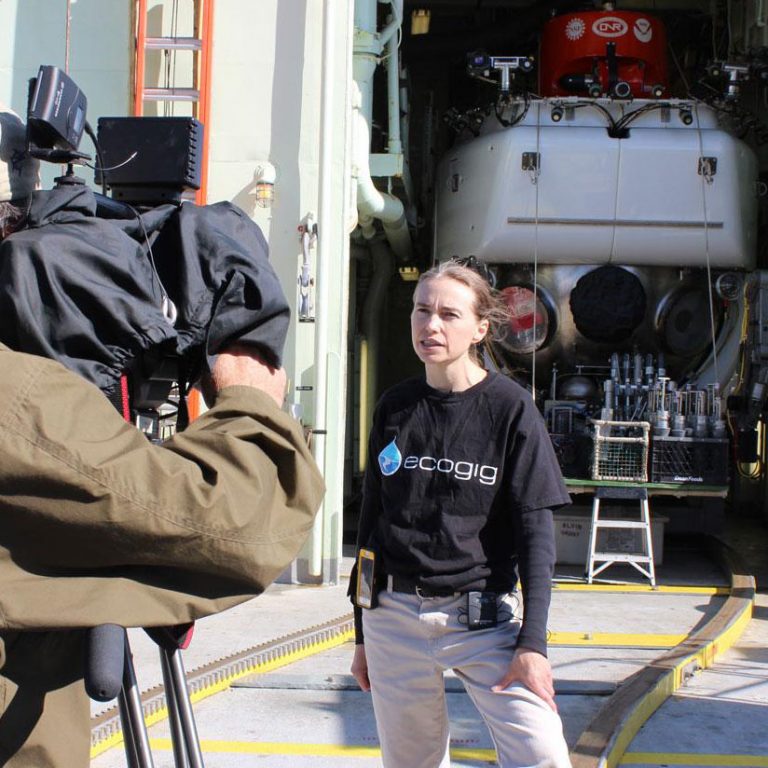 Going after a literal “deeper understanding,” researchers are currently making multiple trips to the blowout site 5,000 feet below water surface. 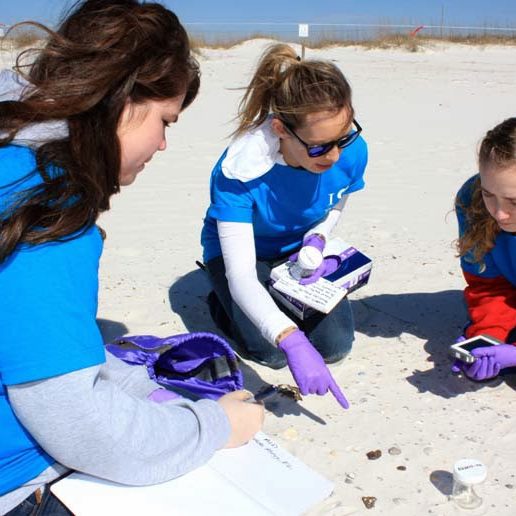 In late February, a team of 25 future scientists went on a beachcombing expedition like no other. 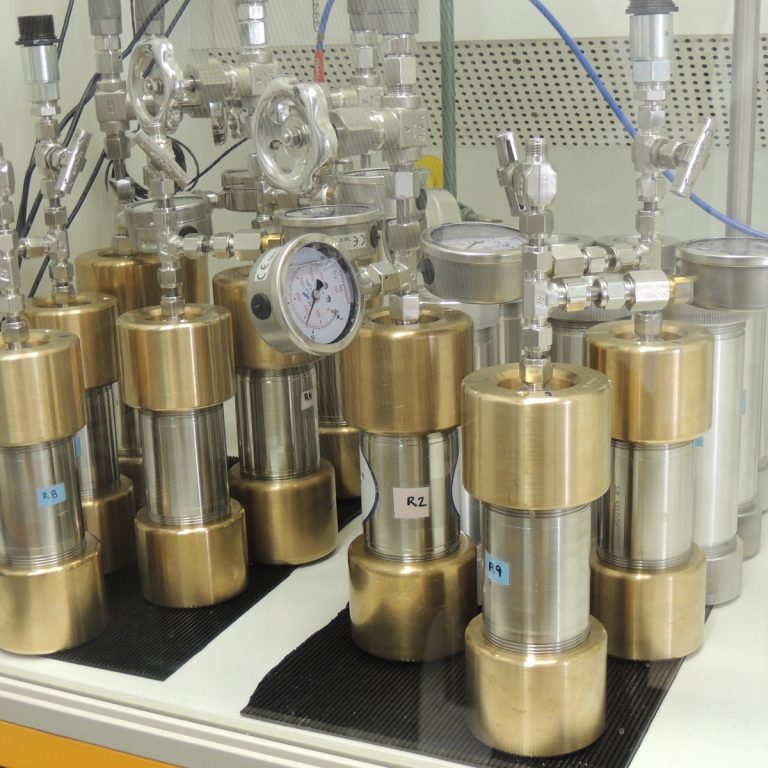 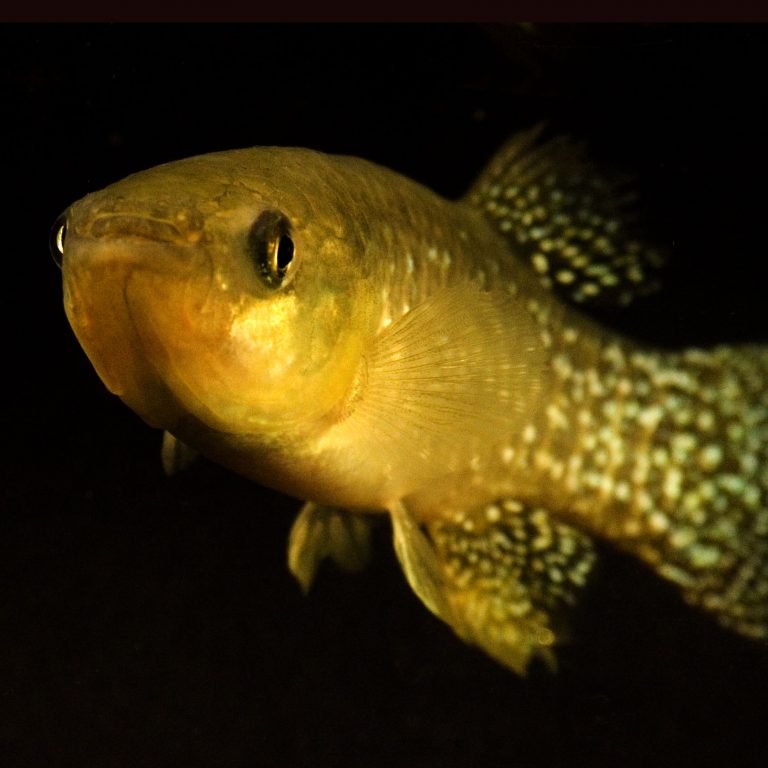 A team of researchers from Texas, Florida, and California successfully quantified the gene expression of wild Fundulus grandis, commonly known as Gulf killifish, from the northern Gulf of Mexico in assessing exposure to toxicants from the 2010 oil spill.